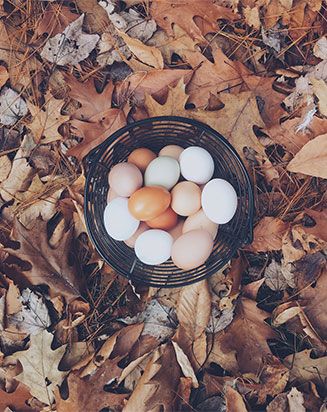 Eleven-year-old Cole was picked up by the police when his father was arrested on outstanding warrants. With nowhere else to go he was placed in a foster home. The foster parent reported that he was covered with bruises and had melt-downs when it came time to shower. His sleep was interrupted with night terrors, and the stories he told about his life experiences sounded like a script from a poorly written drama – with so many outlandish occurrences that it could not possibly be true. For the most part, he and his father, an unregistered sex offender, had lived as transients for the majority of his life.

The father insisted he had been awarded sole custody of his son when the child was two. He claimed that Cole’s mother, Veronica, was incompetent and dangerous. He even had a video of Veronica that reinforced this view. Cole expressed fear of her as well, although he was only able to recount stories his father had told him.

As Susan, Cole’s CASA advocate, worked the case she discovered many inconsistencies and began to question whether the information about Veronica was accurate. Cole’s social worker believed that she needed to work to reunify him with his father and did not have time to pursue an investigation of an out-of-state mother who had already lost custody of her son. Undaunted, Susan continued her work and located Cole’s mom in Arizona. After a few conversations with her it became clear that the father had been dishonest.

The advocate encouraged Veronica to send copies of the actual custody agreement to the social worker. Faced with new information, the social worker and advocate were able to help Cole build a positive relationship with his mom. This process took time, but after two years, Cole was happily reunified with his mother. This would not have occurred without the diligent efforts of a CASA advocate.