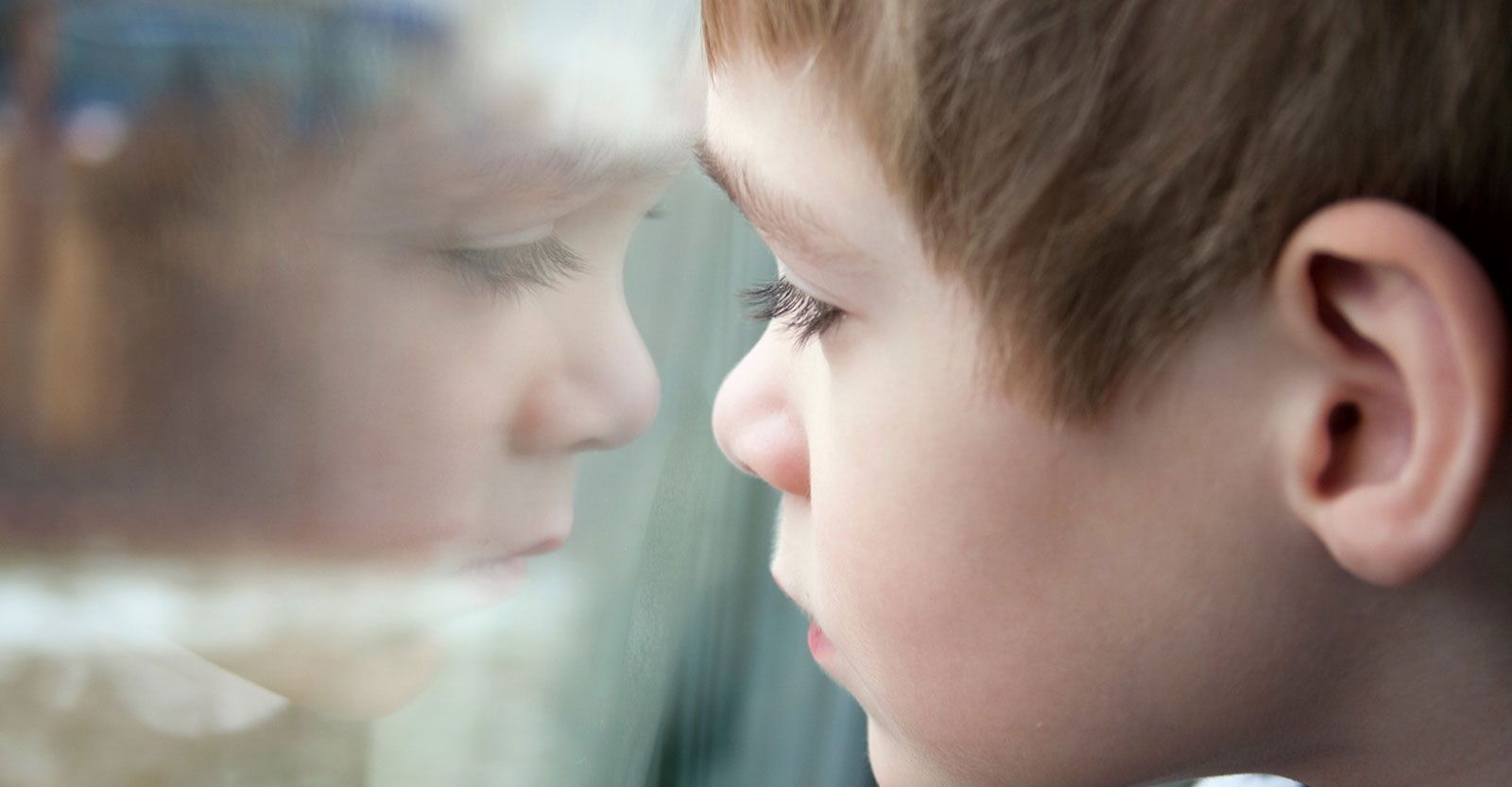 In the late 1970s, Superior Court Judge David Soukup of Seattle, WA became dissatisfied with the status quo.  He recognized that the professionals working in the child welfare system often had unmanageable caseloads and were seriously overworked. This knowledge left him concerned that he was making decisions with inadequate information – decisions that dramatically affected children’s lives. He found he could not walk away from the courthouse without wondering, “Do I really know everything I should? Have I really been told all the different things? Is this really right?” This discontent provided the catalyst for an innovative concept – CASA.

Judge Soukup recruited and trained community volunteers to step into courtrooms on behalf of the children. These volunteers were called Court Appointed Special Advocates (CASA). He believed that well-trained volunteers, with just one or two cases, could positively impact the over-stressed child welfare system and move children toward permanent homes with minimal anguish. The Seattle pilot program began in 1977; by 1978 the National Center of State Courts selected the Seattle program as the “best national example of citizen participation in the juvenile justice system.” This recognition, along with a grant from the Edna McConnell Clark Foundation of New York City, lead to the replication of the Seattle CASA program across the country.

In 1998, 11th Judicial District Court Judge, Kitty Curtis, found herself asking the same questions Judge Soukup had asked himself. She, along with concerned citizens, formed a steering committee to investigate the possibility of bringing a CASA program to the Flathead Valley. By 2000, the group had successfully obtained a National CASA Start-up grant and hired the first CASA for Kids Program Director, Carol Lee. The effort started small with just one part-time program director, no additional staff and a tiny office.

In 2019, at the request of the 19th Judicial District Court Judge, Matt Cuffe, we opened a branch of CASA for Kids in Lincoln County to serve the children in that jurisdiction

Today, Flathead Valley CASA for Kids is flourishing. Our main office is currently located at the Gateway Community Center (the old Gateway Mall- west of town on Highway 2). The Lincoln County program office is located at the Flathead Valley Community College Lincoln County Campus. We have a staff of six in the Flathead and one in Lincoln - along with a bevy of committed volunteers advocates. Since our first volunteer graduation in 2001, more than 269 volunteers have served over 1,250 children.

You can help us continue making a difference in our community by volunteering and/or supporting us with a financial donation.