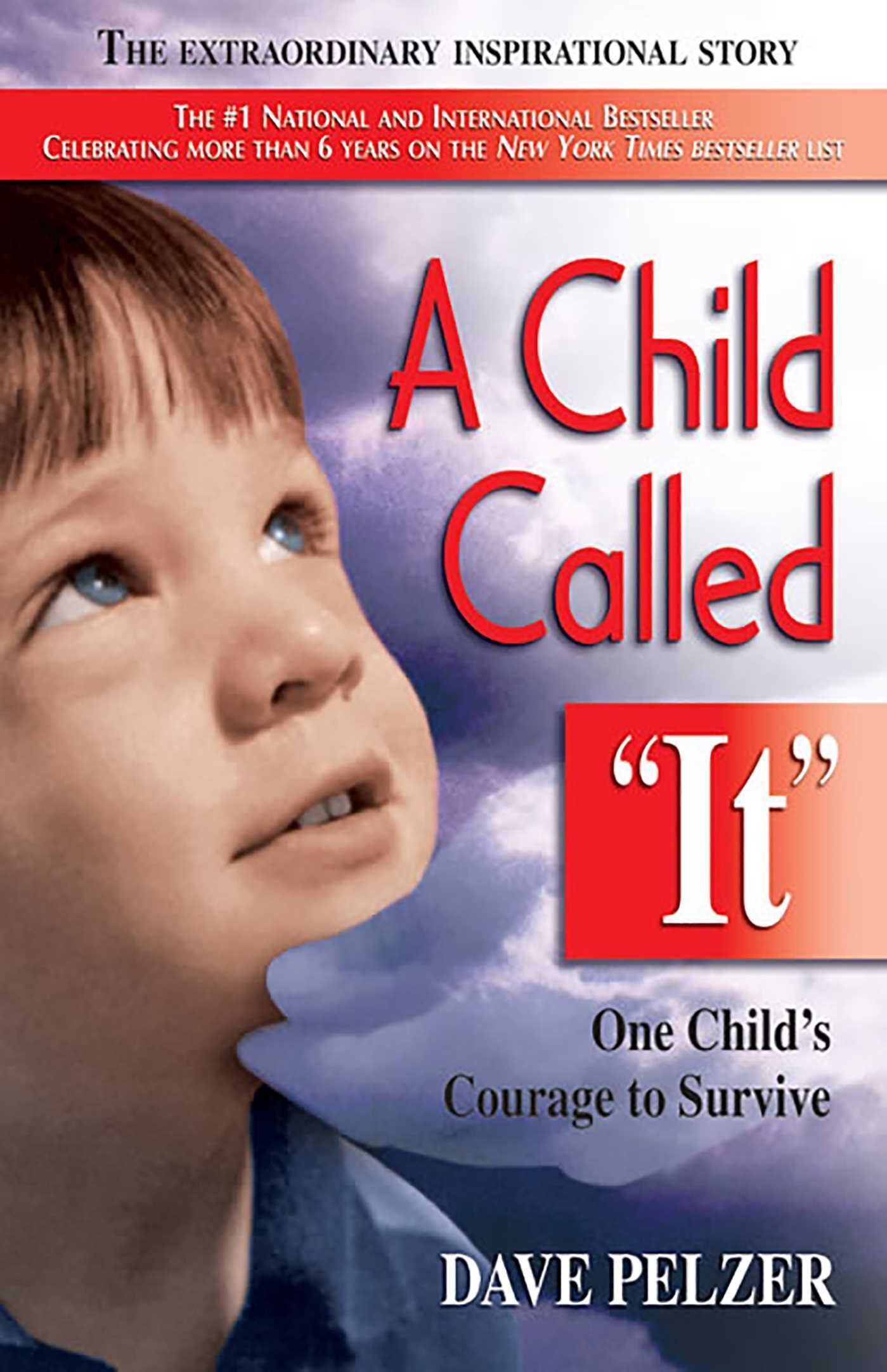 October's book is "A Child Called 'It'" by Dave Pelzer. "

A Child Called "It" is the unforgettable story of a child whose courage and unyielding determination enabled him to survive extreme life-threatening odds.

As a child, Dave was brutally beaten and starved by his emotionally unstable, alcoholic mother: a mother who played tortuous games--games that left him Dave nearly dead. With only his willpower to survive, Dave learned how to play his Mother's sinister games in order to survive because she no longer considered Dave a son but a slave, and no longer a boy but an "It." Although A Child Called "It" contains situations of mistreatment Dave suffered, it is a real life story of the indomitable human spirit. This gripping account is told through the eyes of a child--who will pay any price in order to succeed.

One's life is forever changed after living through the eyes of A Child Called "It."