Darth Vader is my Dad 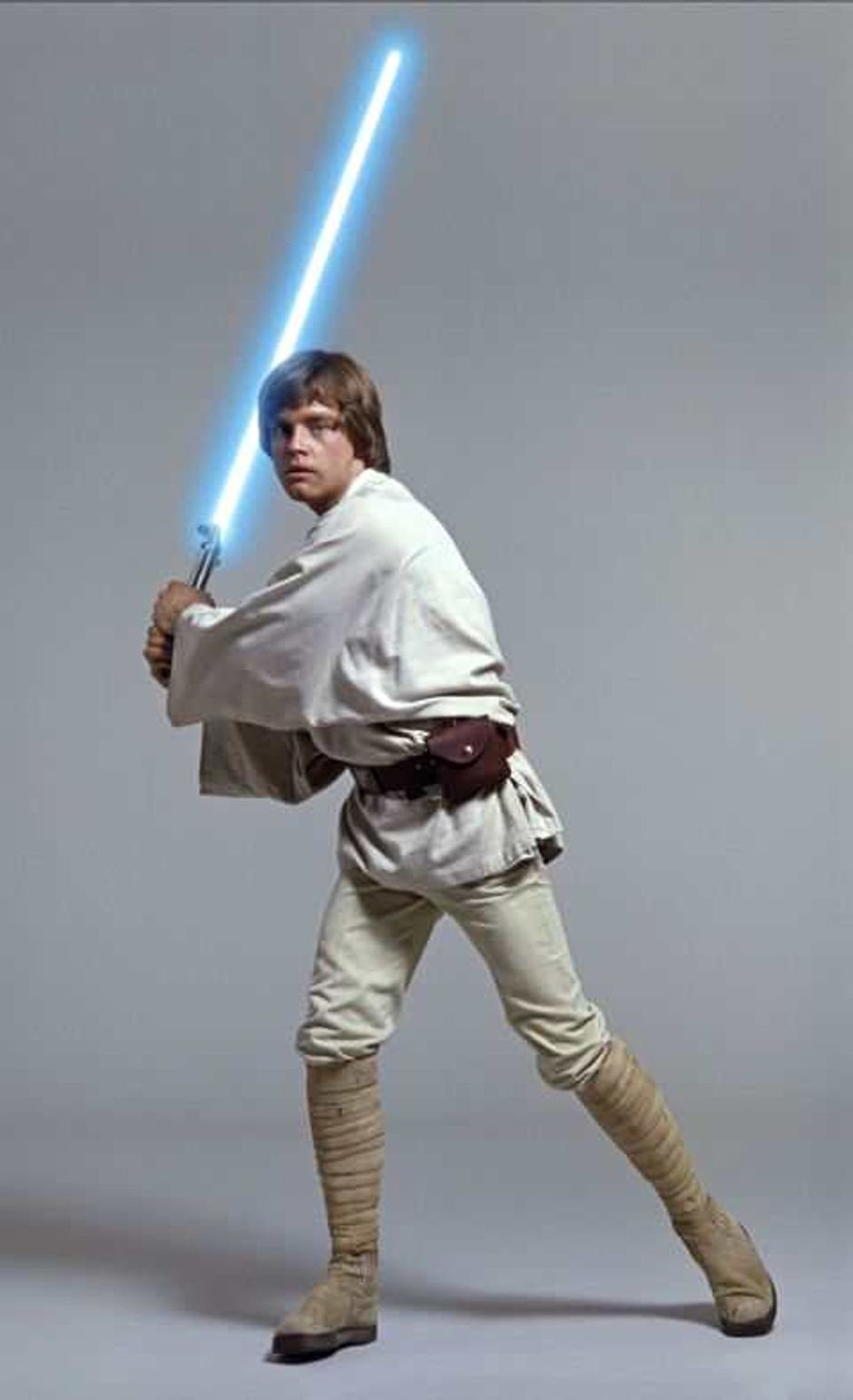 This is a special shout out to foster parents everywhere. Your work is not easy, but so critical in the lives of the children you take in to you hearts and homes. These children come from difficult situations and often have experienced a good deal of trauma and all the physical, mental, emotional issues and behaviors that come along with it.

Few foster parents know the great responsibility and cost of fostering a child like the foster/adoptive parents of Luke Skywalker - Owen and Beru.

They took in Luke as an infant. Owen’s step-brother Anakin Skywalker, a powerful Jedi knight, had turned to the dark side, became a sith lord and, in a fit of rage, force choked Luke’s mother, Padme Amidala – causing her to go into pre-mature labor. She died shortly after giving birth to twins, Luke and Leia. The Twins were separated at birth. Leia went to live with fictive kin, the Organa family, and Luke went to live with his uncle and aunt, Owen and Beru.

Due to the nature of the situation, Owen and Beru hid the truth about Luke’s family from him. I mean, do you tell a kid that his dad killed his mom, went on a Jedi killing spree and is currently second in command in an Empire that is seeking Galactic Domination? They decided to pull together truthful bits of the situation that painted the situation in a more age appropriate light. His father was one of the best star pilots in the galaxy, his mother died in child birth, and they made no mention of his twin sister.

Being a foster or adoptive parent in their case came with its share of difficulty and risk. If Anakin, or Darth Vader as he was known then, should discover that Luke was with them, he would surely seek to kill Luke and them, or take Luke to become part of his dark empire. The responsibility of caring for such a high profile child is not something to go into lightly, but they did, and both Luke and the Galaxy were better for it.

Taking all this into consideration, they decided to raise Luke as their own. They had a moisture farm on a desert planet called Tatooine and Luke enjoyed a normal childhood and young adult life – playing on the sand dunes, racing friends, hunting womp rats in his T-16 speeder and tending to the droids that helped work the farm. The value of giving Luke a safe, stable, nurturing home and family to be raised in cannot be understated. It laid a firm foundation for him. They didn’t know the difficult road ahead of Luke, but their love and support undoubtedly carried him through some of the darker times.

Life was good - right up until he came across two run away Rebel droids that possessed the secret plans for the Death Star with the Empire hot on their trail.

While Luke was out on a hunt for a runaway R2-D2 and incidentally ran into Obi Wan Kenobi, his father’s old friend and mentor, Imperial storm troopers followed the droid’s trail to the home of Owen and Beru – killing them and burning their farm.

Granted, most foster parents will never have to assume such risk taking in children, but regardless, it is a great undertaking and the work that you do is appreciated. You are giving these children the safety, love and stability they need in the most trying times of their young lives.

If you ever find yourself dealing with difficult biological parents, or stressing over the family dynamics present in your foster child’s situation, you may consider Luke Skywalker. Your foster child's father may not be Darth Vader, but the struggle is real. May the 4th be with you!